Clark Lake is the deepest of Door County’s inland lakes on the mainland.  According to the DNR, Clark Lake has a maximum depth of approximately 28 feet. The water is clear and the bottom is primarily sand and rock. Large and Smallmouth Bass, Walleye, Bluegill, and Crappie constitute the fishery. In winter yellow perch provide a significant fishery. The lake is approximately 867.89 acres in size.

Clark Lake is great for swimming, pontoon boats, water skiing, jet skiing, kayaking, and small power boats. Vegetation goes all the way to the shore and the lake has areas of both sand and gravel bottoms. You'll find the best sand along South Lake Road. There is a public swimming beach on South Lake Road and 2 boat launches, one on W. Shore Road and the other on Clark Lake Road. Clark Lake freezes during the winter and is great for ice fishing, ice boating, ice skating, and cross country skiing.

According to the October 28, 2015 edition of the Door County Advocate, the Door County Board of Supervisors approved an agreement passing control of access to Clark Lake Dam from the County to the Town of Sevastopol.  According to the article, “the access issue puts in writing the town’s authority to reach the Clark Lake site to adjust the level of the water contained by the dam, which dates to the 1930s.  The structure was installed in 1937 by the Civilian Conservation Corps, a program of the federal Works Progress Administration created in the early years of the Franklin D. Roosevelt presidency.” 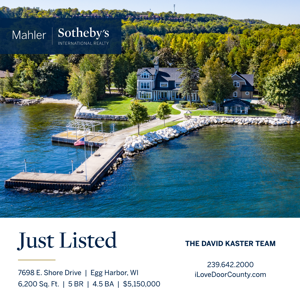 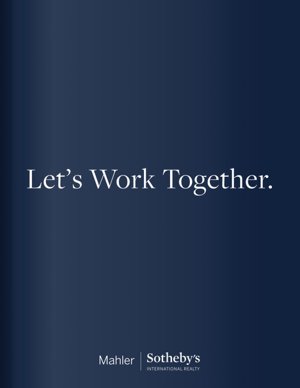